Friday
Kapcon began for me on Friday morning with the LARP setup. Sophie led the charge, arriving at 8:30am and worked like a machine all day to help get things set up which was pretty impressive all by itself. We were ably aided by several others, and the end result was far better than I had imagined possible. I hadn’t really helped out at a Kapcon setup before, and I think the effort helped me realise that there’s a fair amount of work to get through (even just setting up the ‘con, let alone the LARP) so I’ve resolved to do more to help next year if possible.

Then it was on to the drinks. I caught up with some folks, and then, after I’d had a few, Marcus cornered Mash and I with an audio recorder to talk about Fright Night. We were joined, at various intervals, by other gaming luminaries and other interested bystanders, so It’s quite likely a lot of what I said was complete twaddle, but I distantly recall some interesting conversation about the nature of horror gaming and its audience.

Then it was back home to do more prep for my round 1 game, which I felt woefully unready for, and the LARP, which I did not.

Round 1
For round 1 I was running ‘Calling the King’ the second part of the Curse of the Yellow Sign series by John Wick. I had offered it in February 2010 because Idiot had been talking enthusiastically about wanting to play it (he didn’t play) and I had specified to Kapcon that I needed a 50:50 gender split in players to run the game, which didn’t happen either. To be clear I have seen some great gender-bending character play, it was just that this scenario had a character driven, highly emotional setup, and I felt it was necessary to match the gender of players to characters to do the game justice.

So I had a choice of pulling the game, or trying to re-write it. I chose the later and tried to re-write the characters to fit a new story, but badly overestimated my available time. I used similar gimmicks to those suggested by the scenario, which involved handing a fair bit of control over to the players. Given my relative lack of prep I was hoping to compensate with a little atmosphere and description. My plans to darken the room were thwarted, however, by a glass wall and the rambunctious noise of the game next door somewhat overshadowed proceedings.

Nevertheless, I thought the game was reasonably solid, although not fantastic. It certainly did a fair job of capturing the feel of ‘House on Haunted Hill’ and the players were very good about taking ownership of their characters and some narrative duties both before and after death. I suspect Mash- who played Simon Carter may have expected more from the game (and not unreasonably so given the talk on this blog over the last 12 months) and I’ll await his conclusions with interest.

Danger in one setting was replaced with even more danger in another, although neither I nor Liam could justify ‘arming up’ to seek out the danger like the other PC’s, and so poor Adam met his end when he finally thought he’d gotten some quality time with his woman, but got the business end of a screwdriver instead. I liked the setup and way the characters were built, although I think I'd ultimately have liked more NPC interactions and normality before things got crazy. A solid game.

Round 3
I signed up to play Siege Mentality II with Idiot, because like Sophie, the idea of a game which could end anytime we left the room appealed from a pre-LARP point of view. It was actually a great time, despite the simplicity of the setup. I was playing Red, the nurse and Christian who valued all human life and was concerned for the welfare of his soul if he became a zombie. Red’s only trigger was an anger he felt toward those who he saw as parasites. He also had drawn the ‘true survivor’ ability which meant if he were forced out into the zombies he would actually survive and lead the others to think it was safe, but he did not know this ‘in character’.

Accordingly I decided that Red would view the room as a new Ark and he worked hard to calm tensions so everyone would make it through the storm. Sophie deserves a special mention for playing Bull the trucker with an explosive temper who was fairly terrifying. I suggested all manner of things from naps, to charades and even Christian roleplaying to pass the time. I identified the trouble-makers and tried to give them something to focus on to help diffuse tensions. We still lost people, but because Red was an expert marksman (also drawn at random), was the only one left with medical skills, and tried to be very friendly, he was not really targeted for eviction.

It wasn’t until we almost reached the two hour mark that Red’s temper was provoked, and his notion of the Ark shattered, by being man-handled, a suicide, and the attempted escape of the claustrophobic. Then he flipped out and tried to get rid of the ‘parasite’ (who was helpless and crying) only to be subdued and restrained until the end of the game. It was an interesting game, and a good amount of fun, although I wonder if the GM having more levers to amplify the tension, or even an NPC might not have tweaked things a little.

To be continued....
Posted by . at 2:02 PM
Email ThisBlogThis!Share to TwitterShare to FacebookShare to Pinterest
Labels: CoC, Con's, Kapcon, Reviews, Survival Horror, Zombies 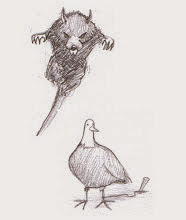 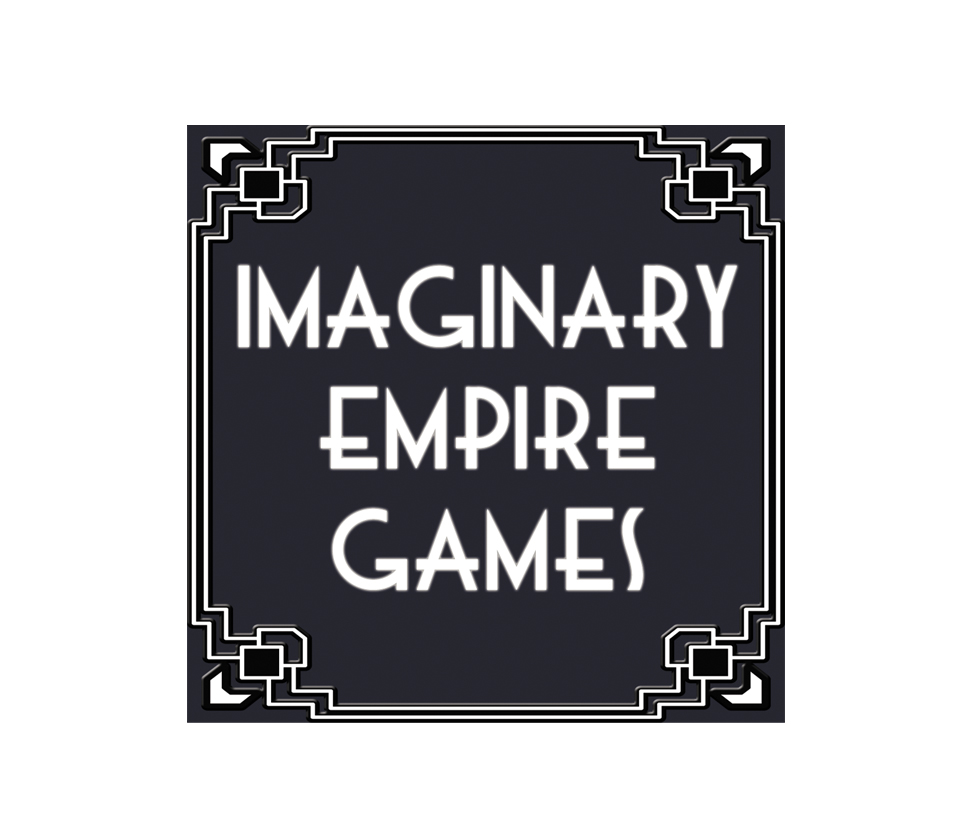 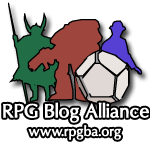